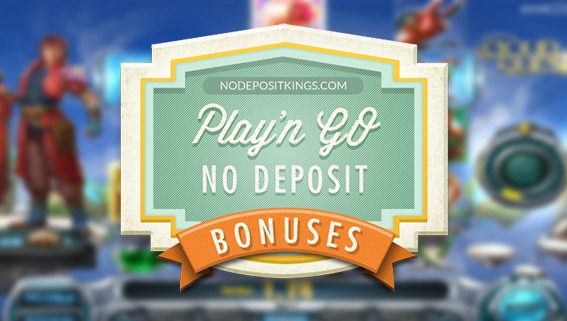 Play’n GO is a Swedish developer of casino games with over 100 games to their name to date. This is a company which has always been ahead of the curve with respect to the mobile gaming industry. This fact has enabled them to keep pace with the biggest names in the industry, producing a selection of slot, bingo and casino table games with feature in a huge range of online casinos today. In 2015 they were recognised for their contribution to mobile gaming by IGA when they were named as the Mobile Product of the Year. Play’n GO develop games for the mass market and also bespoke games for individual casinos, and have grown into one of the leading providers in the online gaming industry.

Free spins awarded to players who make a deposit with better terms and conditions.

Play‘n GO are a long established company in the gaming industry, having been founded in Sweden back in 2004. Their founders have been active in the online casino industry since as far back as 1997 though, meaning that they have had a great deal of experience in the business. Play’n GO were one of the first gaming software providers to recognise that the mobile market was going to be crucial in the growth of the online casino industry, showcasing an early mobile game as long ago as 2007.

In 2010 they joined forces with Jadestone, and in combination with this developer were able to introduce improved graphics and animations to their games. In 2016 they joined forces with Hugo Games, allowing them to develop what remains one of their most popular games in Hugo, starring the cheerful troll of the same name. Play’n GO remain one of the big names in the online casino industry to this day, with offices all around the world. 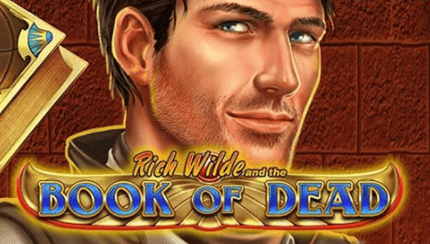 Book of the Dead

This is an Egyptian themed game which has clearly been influenced by the famous Book of Ra slots by Novomatic. Expanding symbols, a nice bonus feature and a big 250,000 jackpot have made this a popular addition to Play’n GOs portfolio of games. 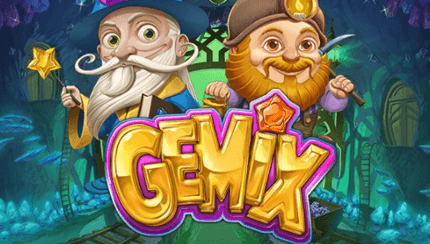 Gemix is a game inspired by popular social games like Bejeweled. Allowing players to enter different world as they level up, this slot really emphasises the fun gaming element of real money play. 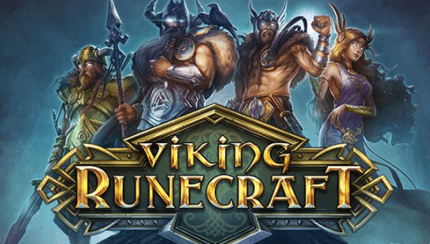 One of Play’n GOs more recent releases, this Viking themed slot carries over many of the ‘gamified’ elements of previous titles such as Gemix. Match adjoining symbols on the 7 x 7 reels where they are replaced from above in this bonus-packed adventure game. 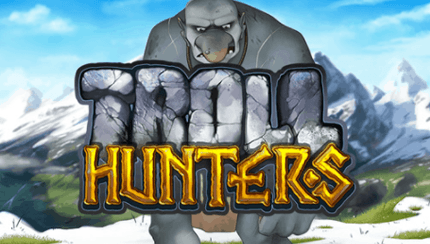 The brilliant Troll Hunters mines Play’n GOs Scandinavian origins for inspiration. This is an all-action thriller of a game, where you can earn consecutive wins and fantastic bonus rewards.

Set A Trend In Mobile Gambling

The company produces a range of Flash and HTML5 powered slots, the majority of which feature bonus options. Play’n GO was one of the first developers to recognise the trend for mobile gaming, and as a result their games are fully compatible with all mobile devices. In the past 12 months alone Play’n GO have released 20 new games and signed deals with 20 casino operators, demonstrating their position as one of the gaming market leaders.

Play’n GO were among the first wave of game producers to realise that the immediate future of online gaming was via mobile play. They developed their first mobile game back in 2007 on the eve of an ICE Gaming exhibition, and haven’t looked back since then. The company won the Mobile Provider of the Year Award in 2015, and were nominated in the same category in 2016 and 2017, when they took home the prestigious Slot Provider of the Year Award instead. Play’n GO offer one of the largest offerings of mobile games out of any games provider operating today, which is why they are regarded as one of the elite game developers around.

You will find Play’n GO games available at a huge number of online casino, many of them listed on this page. The vast majority of these casinos will offer free spin bonuses where you can test your mettle on Play’n GOs finest games. Of course, free spins will generally come with both a wagering requirement and a cap on maximum winnings to be earned. Check the terms and conditions for the individual casino offers, but you can expect to see a wagering requirement on your free spin winnings of around 40 times.

All online casinos featuring Play’n GO games will offer welcome bonuses, and if you are fortunate you will be able to claim no deposit bonuses too, although this often depends upon your country of residence. Naturally, no deposit bonuses will come with conditions before they can be withdrawn, or else we would see a string of online casinos going out of business! As with free spins, you can expect to see a wagering requirement of between 30 and 60 times the bonus amount before you can withdraw it or any associated winnings. While this may seem a high amount, since most slot games have a return to player of greater than 95% it can certainly be accomplished.

As regular online casino players will be aware, the availability of certain casinos and games from specific providers will vary from one territory to the next. This can be due to the provider restricting access itself to some countries, it can be due to licensing regulations in the country in question, or it may just not be economically viable for the games provider. Fortunately, you will be able to find Play’n GO in most locations, but there are some exceptions to this rule. The following small list shows where Play’n GO games are currently restricted: Afghanistan, American Samoa, Angola, Cambodia, Iran, Iraq, Netherlands, Northern Mariana Islands, Puerto Rico, Singapore, Uganda and United States. In comparison with most providers, you will be able to find Play’n GO titles in a high percentage of countries worldwide, including Germany, Australia and the United Kingdom. 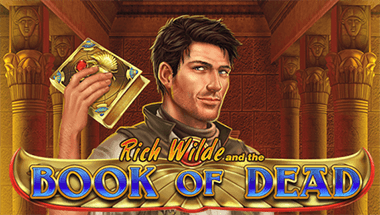 Book of Dead Free Spins With No Deposit

Slot machines or games with ancient Egyptian themes have always been popular in both land and online casinos, and Play’n Go’s offering...